This ELISA incorporates some improvements over the Cat. #F050 and F050H kits and is designed to better detect the newer, unnatural constructs of Protein A such as the MabSelect SuReTM ligand sold by GE Healthcare. If you are using a recombinant form of Protein A with very significant structural differences from natural Protein A such as MabSelect SuReTM you should use the Catalog #F400 kit.

Since this kit has been released, 2 newer Protein A assays, known as Mix-N-Go methods, have been developed. These new methods eliminate the sample boiling and centrifugation steps. Instead, a special sample treatment reagent is used that allows for accurate detection of Protein A in the presence of your sample antibody. The Cat.# F600 kit uses standards calibrated against natural and conserved recombinant forms of Protein A. The Cat.# F610 kit uses standards calibrated to unnatural constructs of Protein A such as GE Healthcare's MabSelect SuReTM. 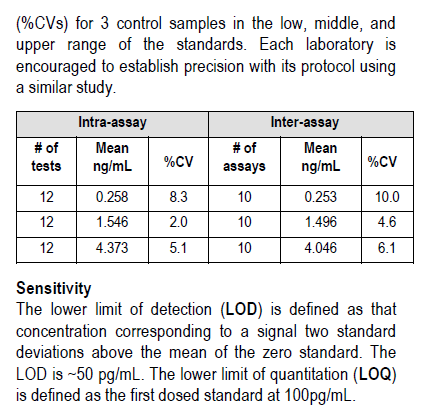 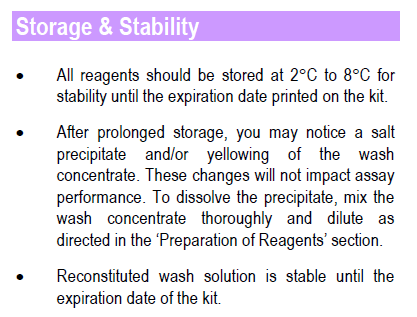